LIE DETECTORS works to improve news literacy, increase awareness of misinformation and further the general public’s understanding of the mainstream media industry. It promotes positive and non-political contact between young people and journalists. It does this by sending working journalists into schools to deliver interactive classroom sessions.

Fake news creates a confusing, frightening world for people of all ages, pressuring them into adopting views without understanding their intention. LIE DETECTORS is a non-profit that helps teenagers and pre-teens learn how to spot and resist the growing volume of manipulative media crowding their Facebook, Instagram and Snapchat accounts as they start to forge an independent world view. A proliferation of news and fake-news sources, distribution networks and social media – combined with a greater polarisation by mainstream press – make it increasingly hard to tell fact from fiction. Growing numbers of young people report being turned off politics because of a feeling of alienation in the face of misinformation.

LIE DETECTORS has no interest in telling young people what to think. It aims to empower them to base their choices on reliable information and be actively aware of bias and persuasion. Children worldwide are taught not to accept sweets from strangers. As they consume more media, they need news literacy to do so wisely. 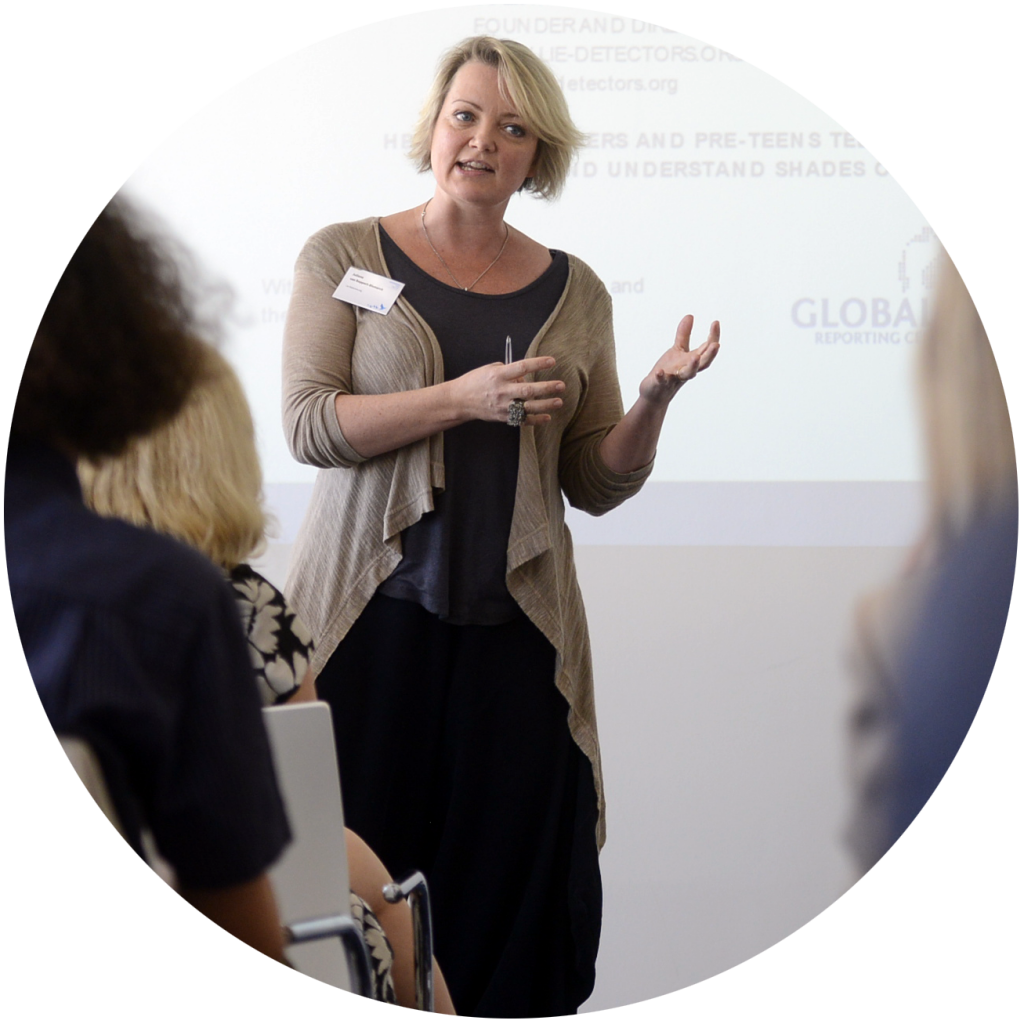